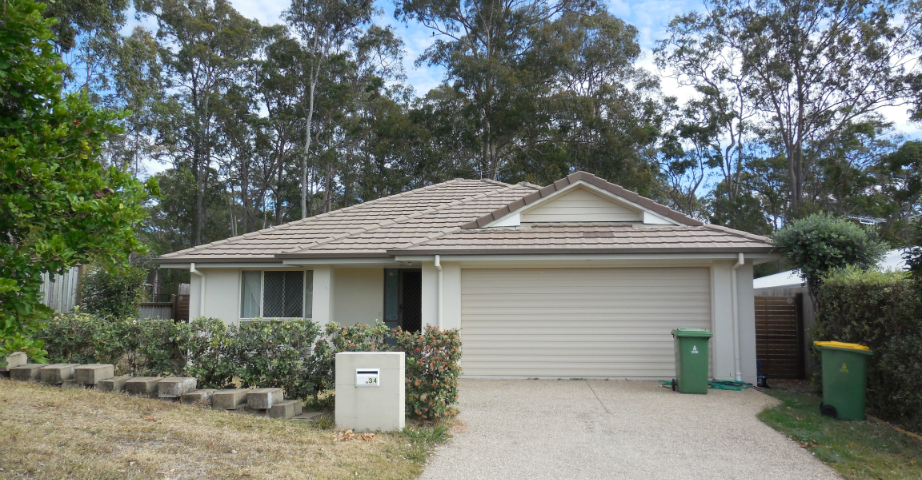 The majority of home owners are blissfully unaware of the myriad of problems associated with foundation movement. The slab and footing systems and overlying structure of houses are particularly sensitive to foundation movement which may be attributable to one or more of the following factors:
Reactive clay foundations (most sites in Logan and Brisbane) are sensitive to their moisture content i.e. they shrink and swell according to their moisture content, and in some extreme cases in excess of 100mm of ground surface movement could be expected when going from the saturated to dry condition;
Trees located within their zone of influence of the footing system causing localised drying out of the foundation material;
Large trees located within their zone of influence of the footing that are removed prior to construction of the house;
Drought conditions;
Periods of extended heavy rainfall;
Deep subdivisional fill; 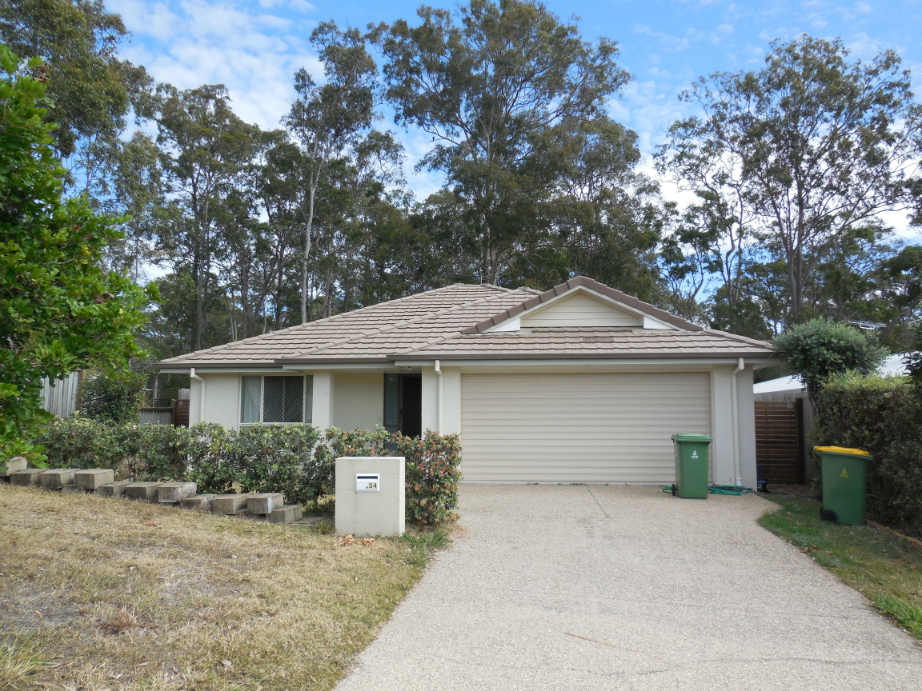 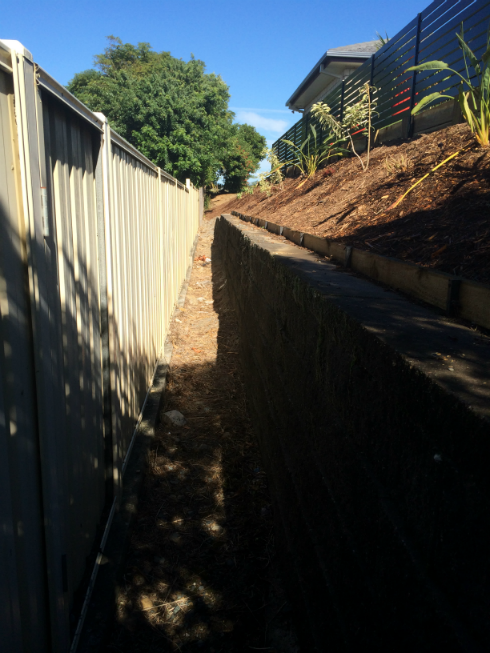 Differential founding conditions (i.e. one part of the footing system could be founded on rock and the other part in reactive clay);
Unsatisfactory slab and footing designs from engineering which fail to properly address all of the above considerations.
Poorly compacted fill material on both filled and cut and fill sites;
Poor site drainage leading to localised wetting up of the foundation material;

The above factors may lead to subsidence, heaving or tilting of the slab and footing system which is generally referred to as differential movement. The type of damage and defects which occur as a result of differential movement will vary from house to house depending on the extent of movement and may range from hairline cracks to severe defects including wall and floor cracks in excess of 15mm wide, doors and windows which cannot be open and closed, cracked floor tiles and noticeably out of level floors.

Rectification work carried out by NJA Consulting will typically involve removal of abnormal moisture influences such as trees and poor drainage and may also involve expensive remedial works such as underslab grout injection and/or underpinning. It should be noted that in most cases there is no cheap and easy fix, and in many cases, due to economic constraints the owner will have to accept a house where the slab and footing system is performing outside of the range of what would normally be considered to be acceptable.

NJA Consulting have a wealth of experience in the field of subsidence investigations and have performed literally thousands of investigations, including the specification of rectification works and related supervision for the Queensland Building and Construction Commission (QBCC, formerly the BCA), insurance companies and private clients. The largest investigation we have ever undertaken is for The Queensland Department of Mines involving an investigation of over 400 houses located in Collingwood Park that were affected by mine subsidence.